Hesham EL-Rashidy is an Egyptian film director, born in Cairo. He cultivated his passion for directing from a very young age. 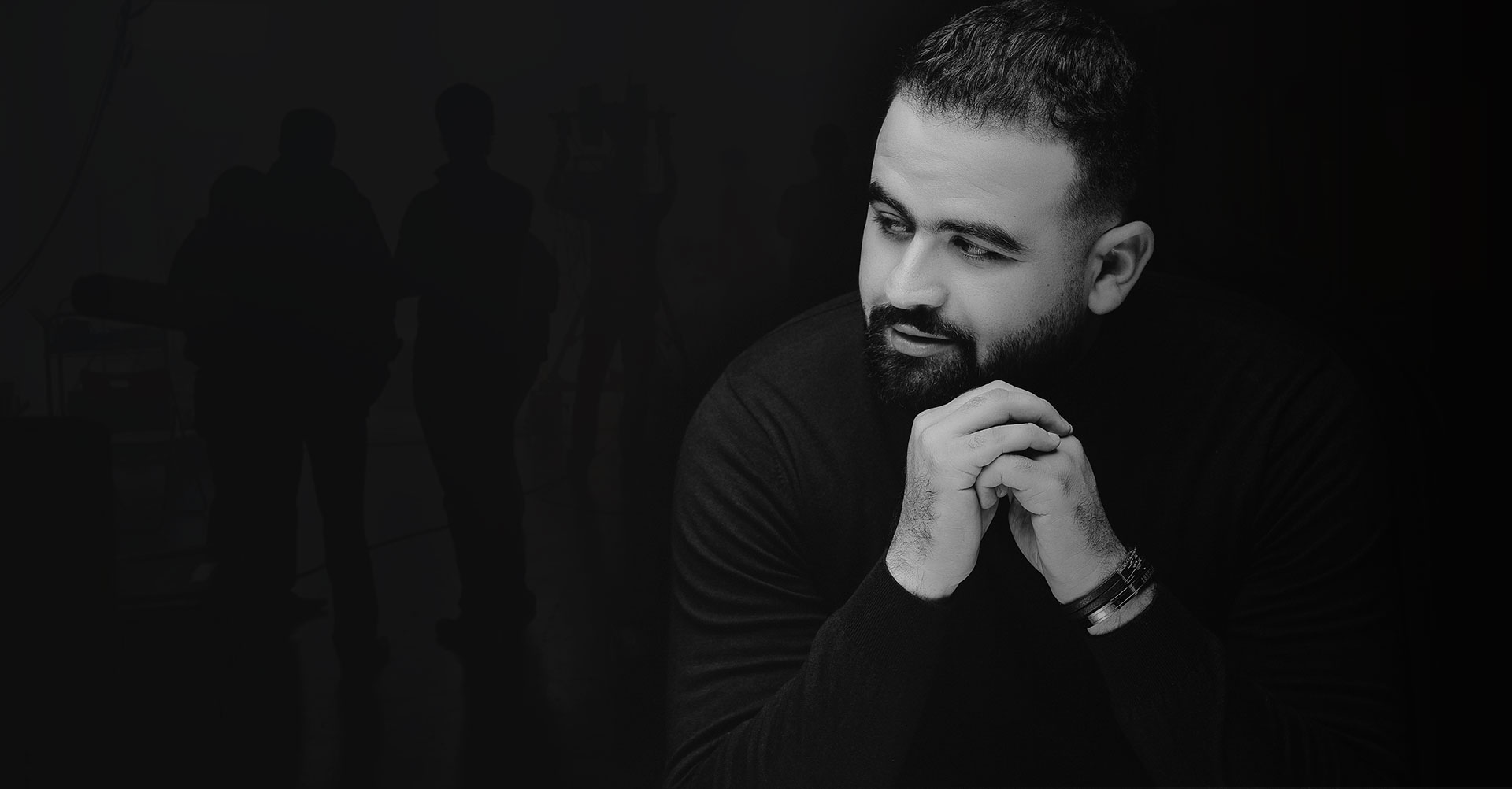 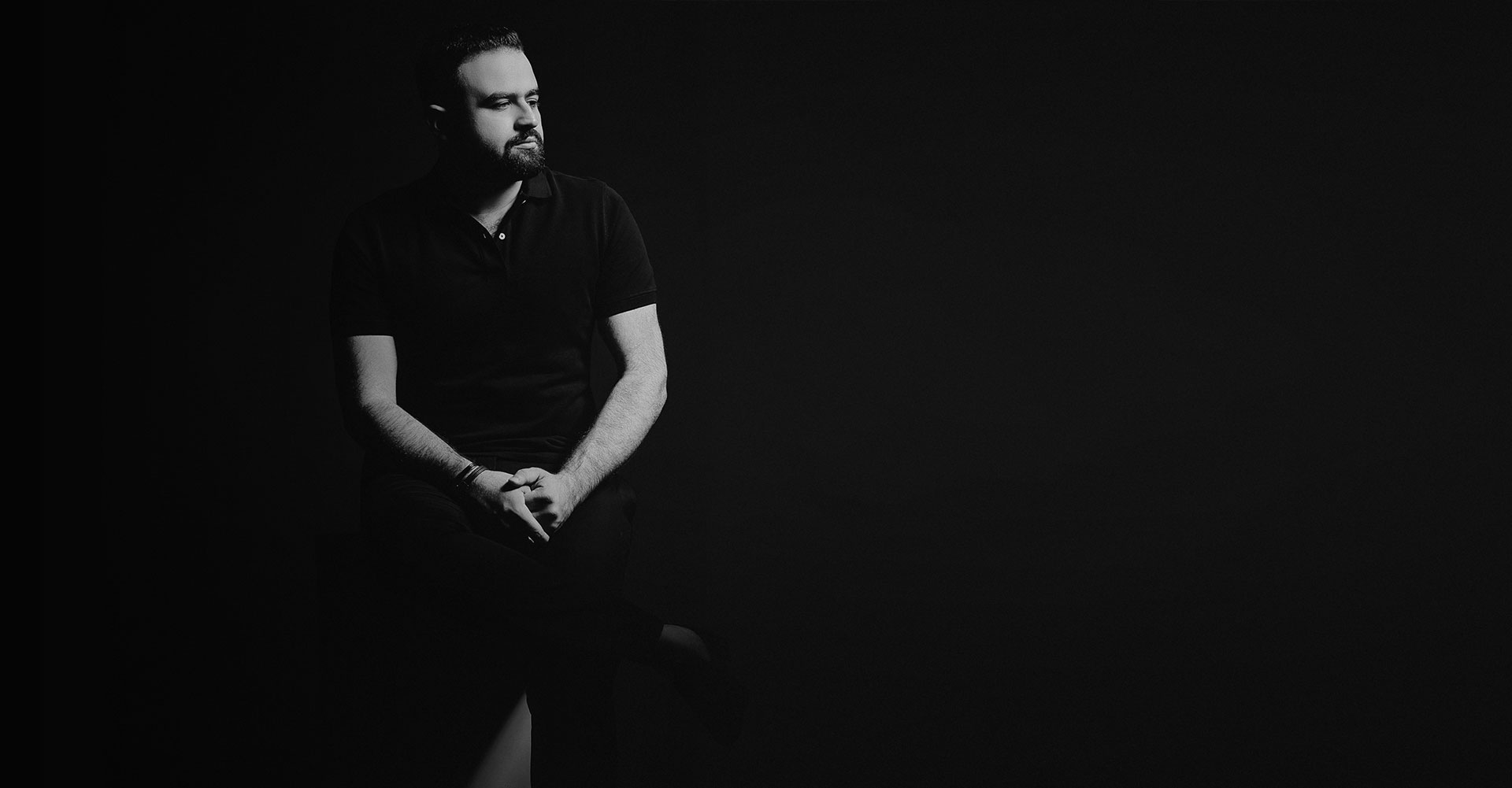 Hesham EL-Rashidy is an Egyptian film director, born in Cairo. He cultivated his passion for directing from a very young age.

His short films during his studying in the International Academy for Media Science reached several festivals and won many awards in Local & International ones.

After studying Directing in New York Film academy in 2013, he earned his film making certificate. 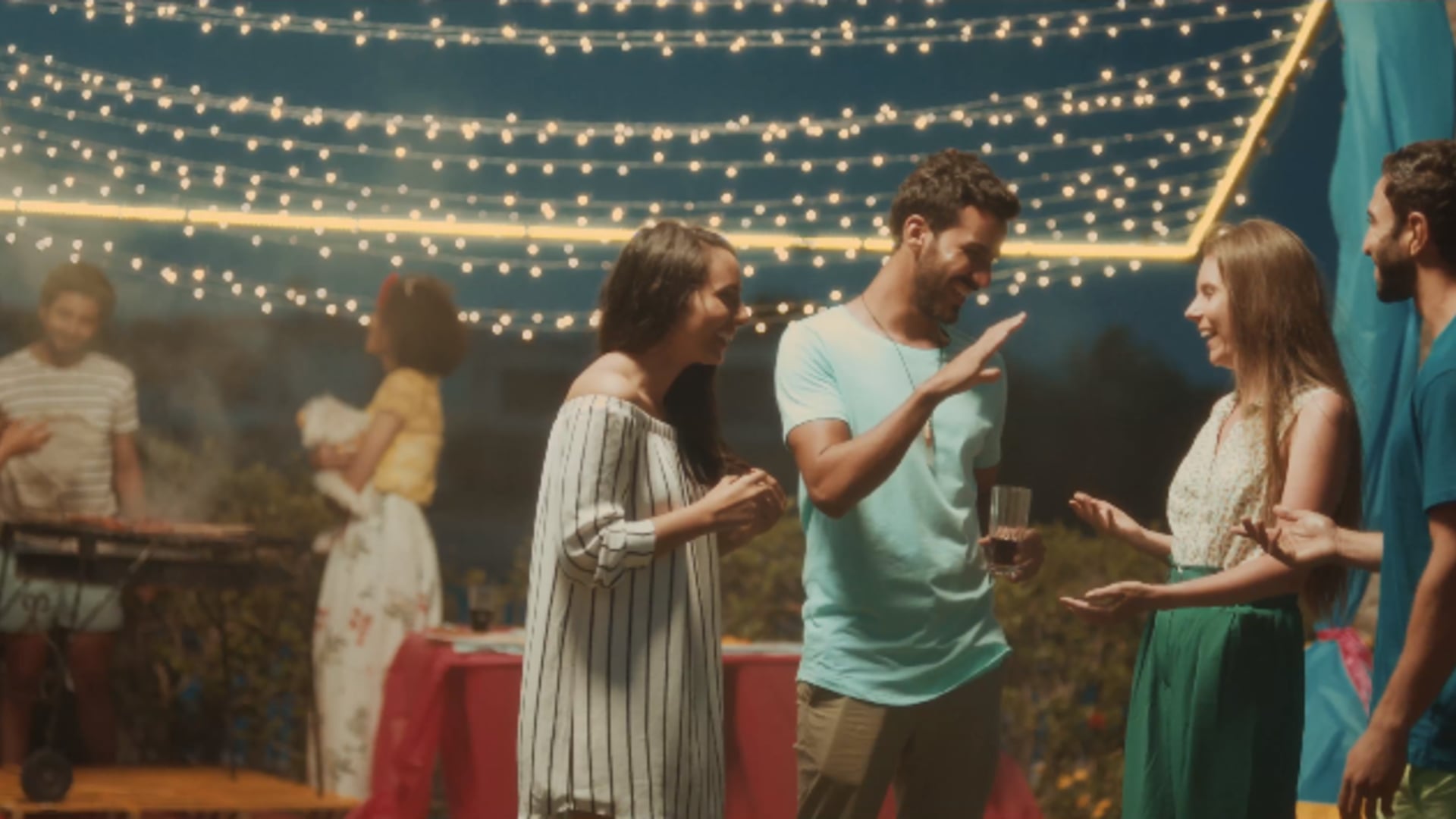 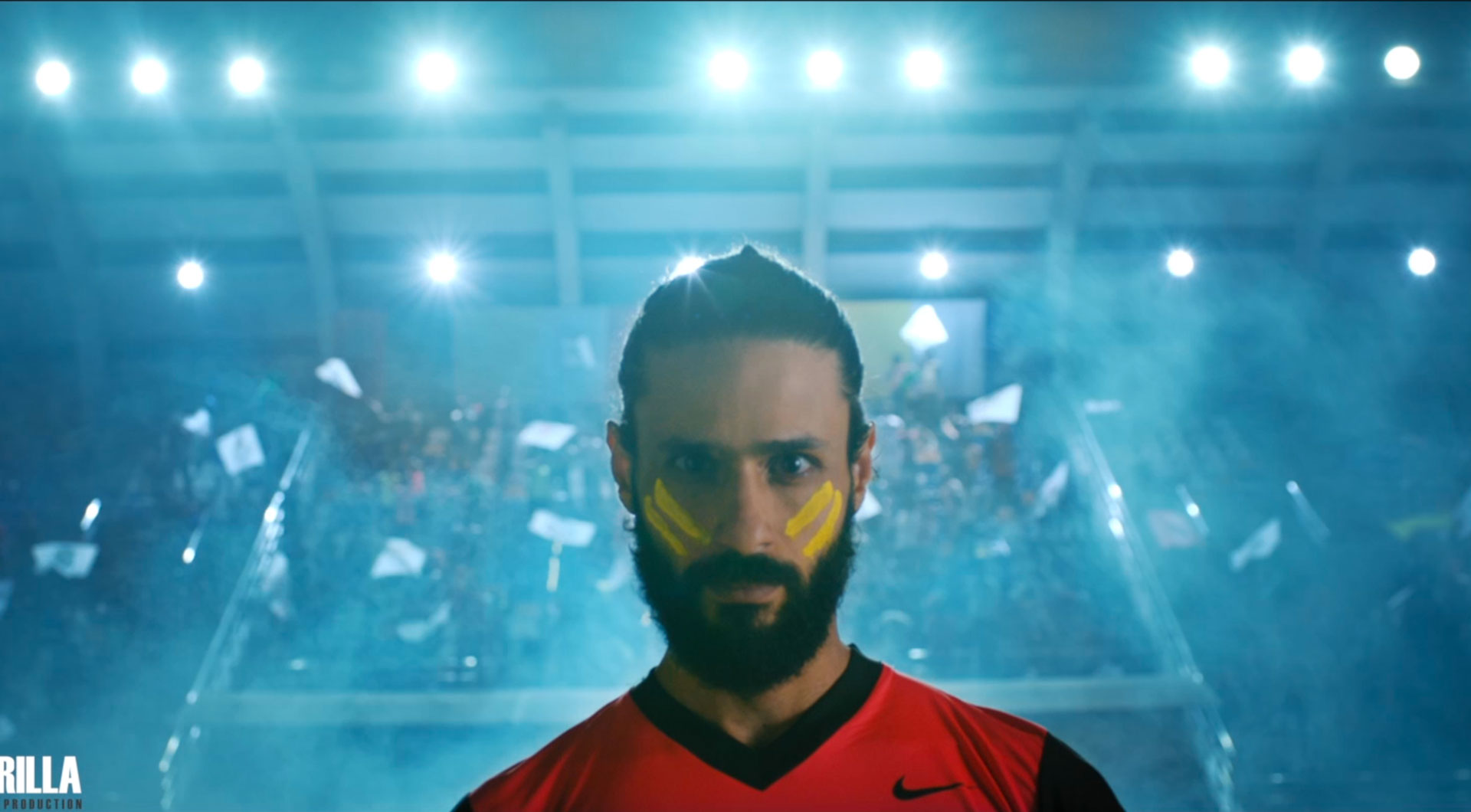 This TVC is an informative campaign to all the mankind that are madly insane with this sport. Football is a sport that has no limit with gathering all people with different ages, social classes, and countries without any differentiation. 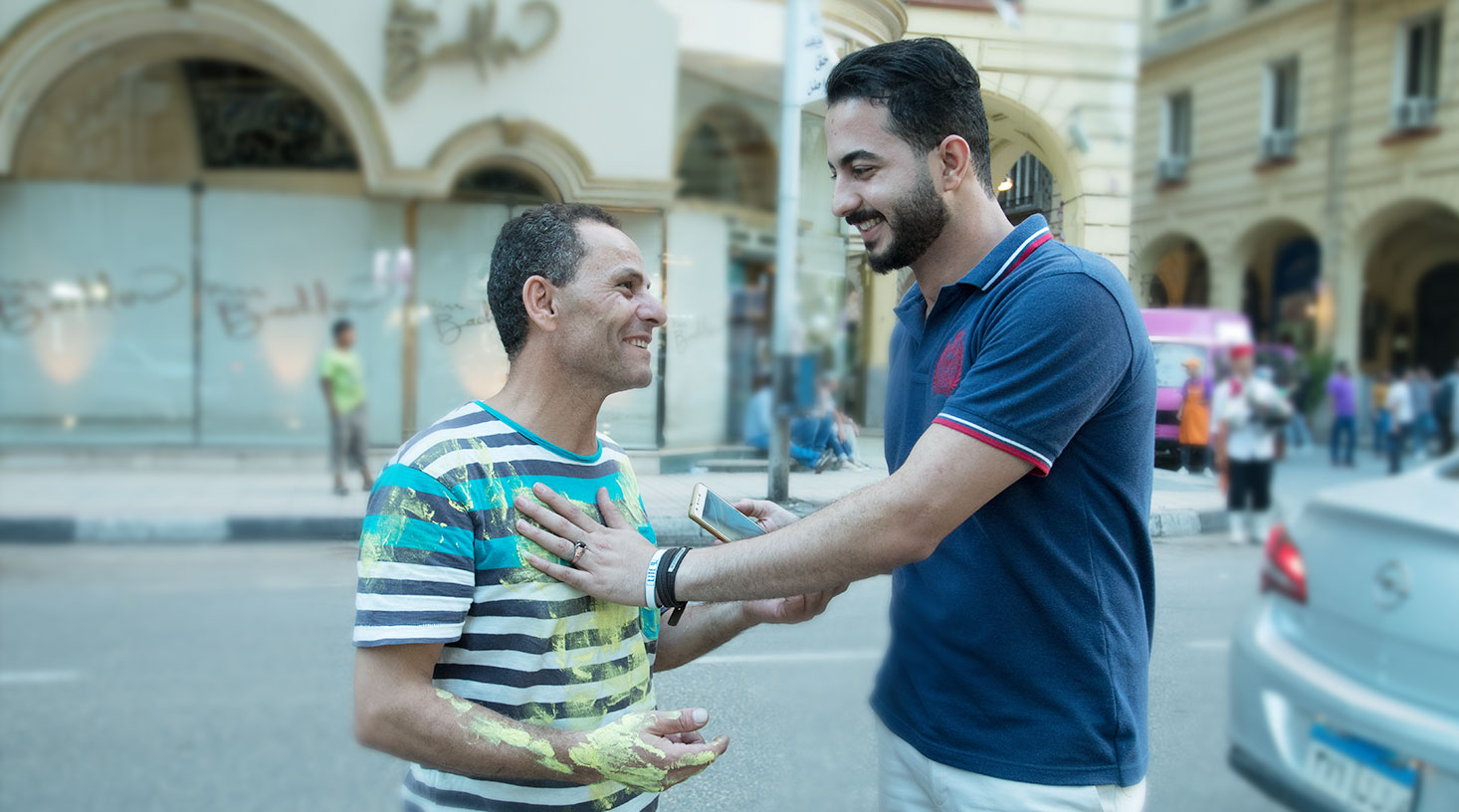 The Ministry of Youth and Sports is developing and affording the youth with several opportunities that would help improve their lifestyles and I believe that this TVC will be a great message to deliver and awaken their standards.

With a very creative new idea which was (approached) from the creative director, from this point Hope and happiness is all what I wanted to spread and see in this operate, and the message of peace for tomorrow in a very new and different unique way. 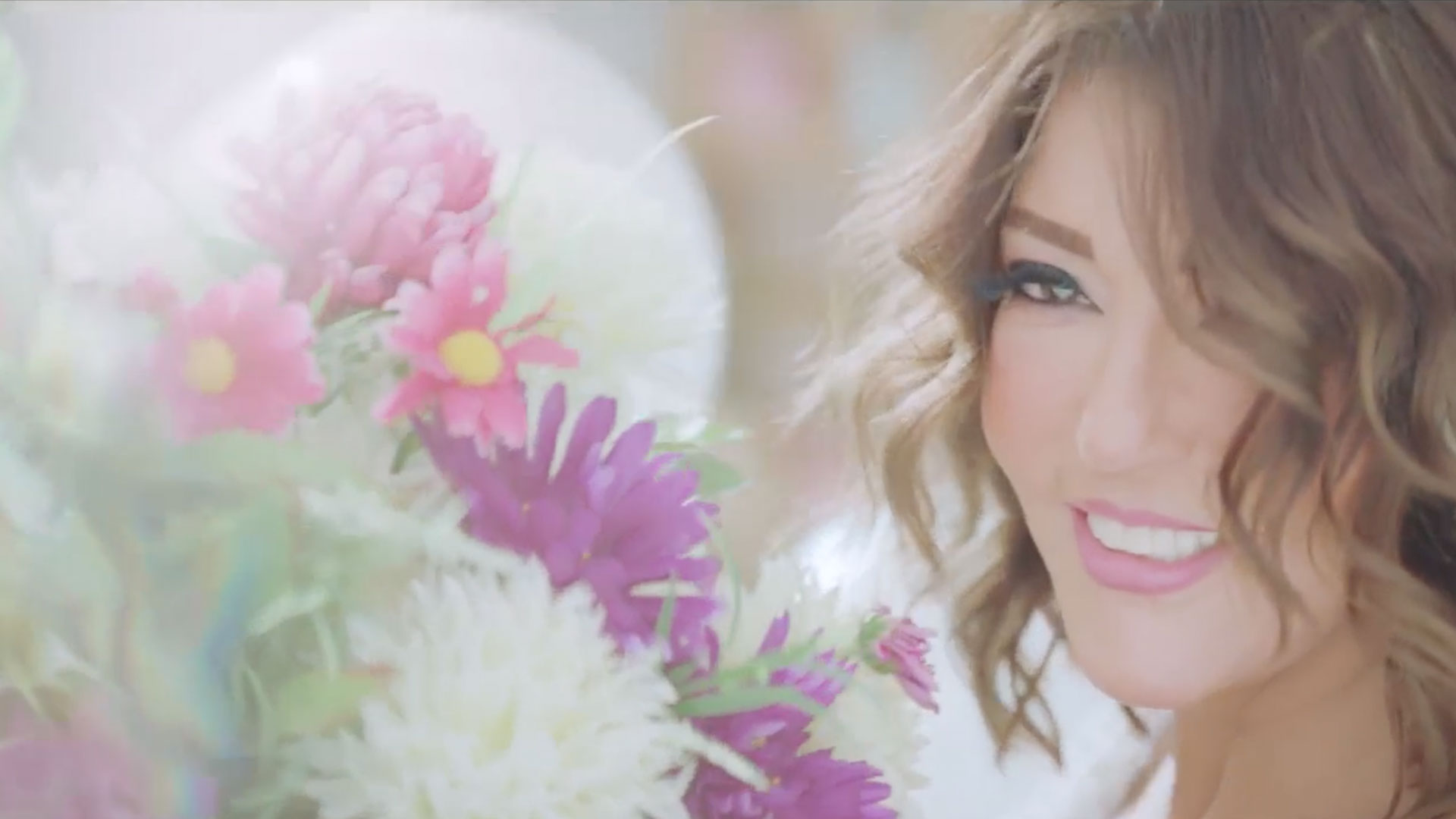 MAY 2018
MORE DETAILS
All OF MY WORKS 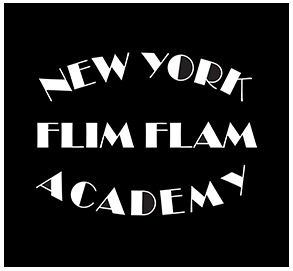 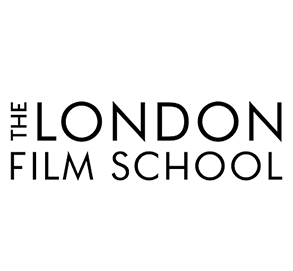 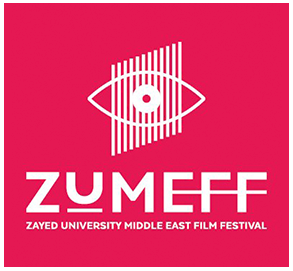 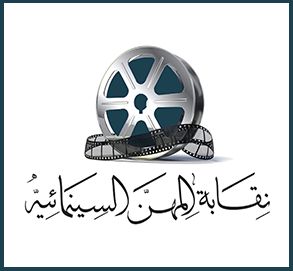 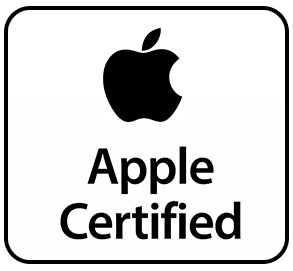 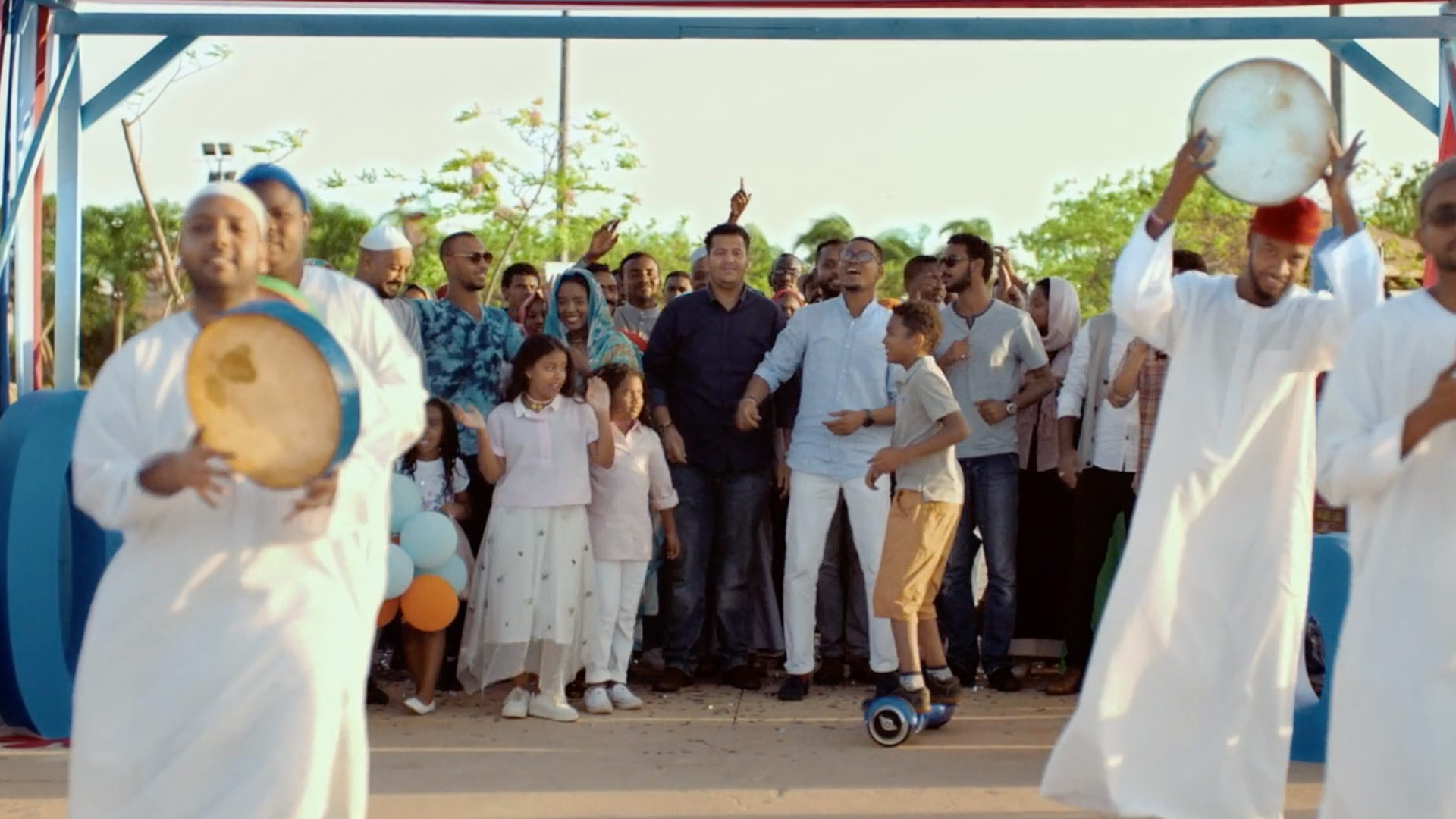 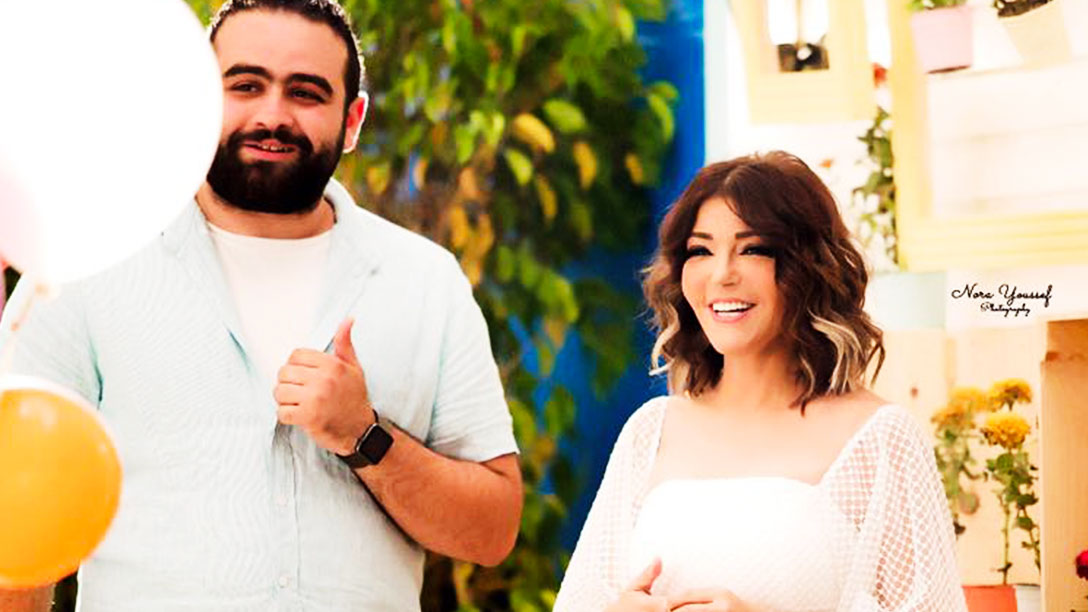 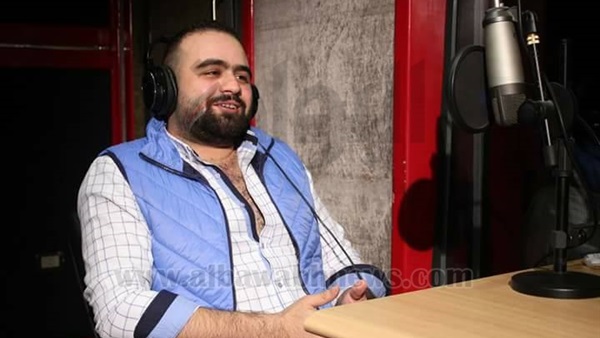 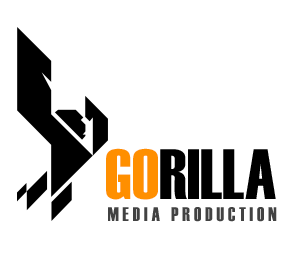 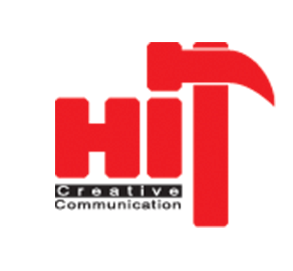 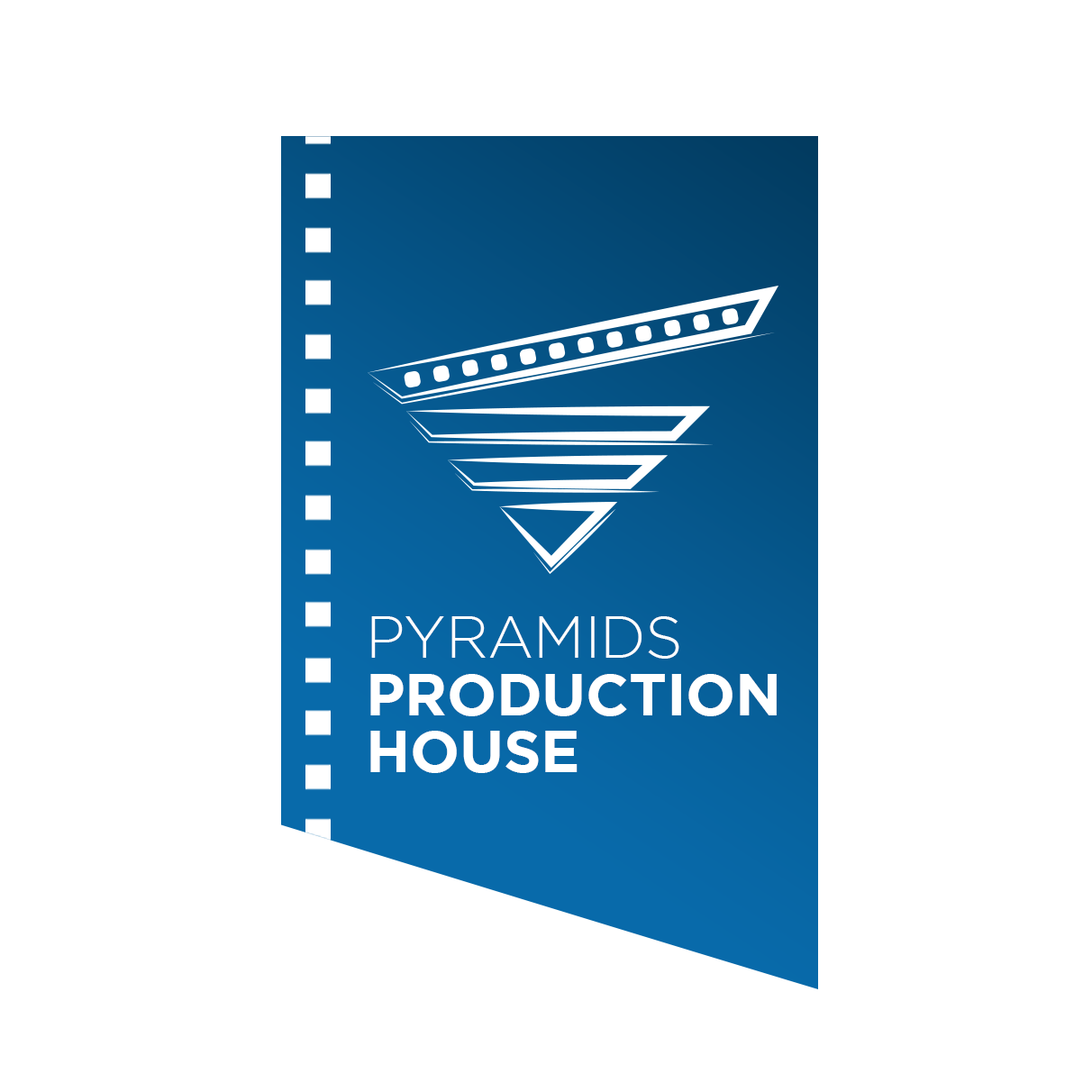 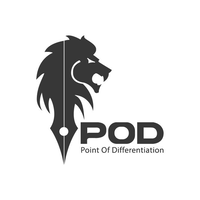 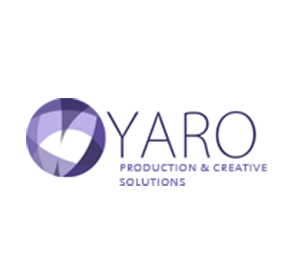 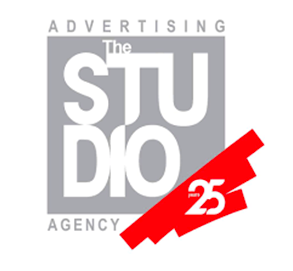 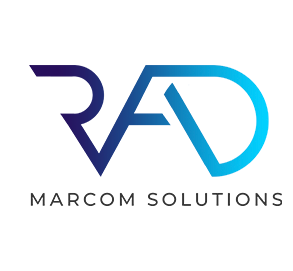 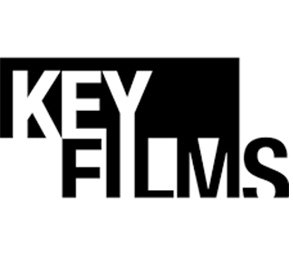 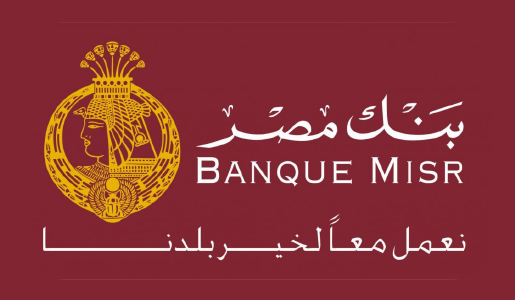 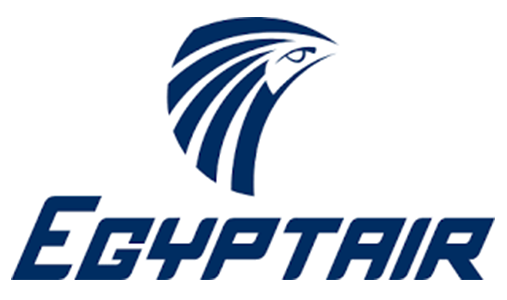 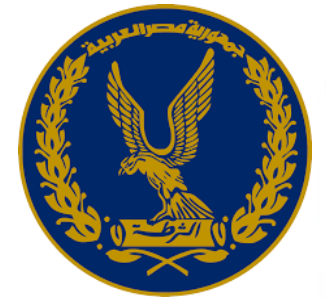 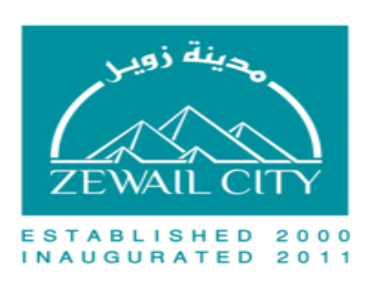 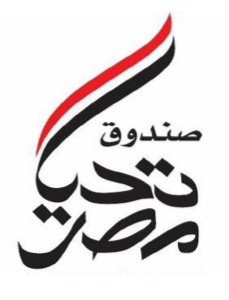 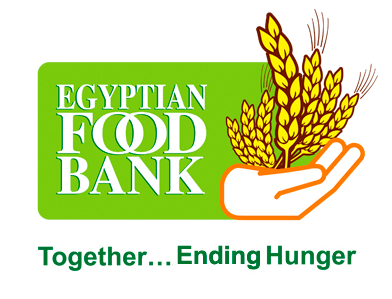